All of the latest news and information from Auburn IT 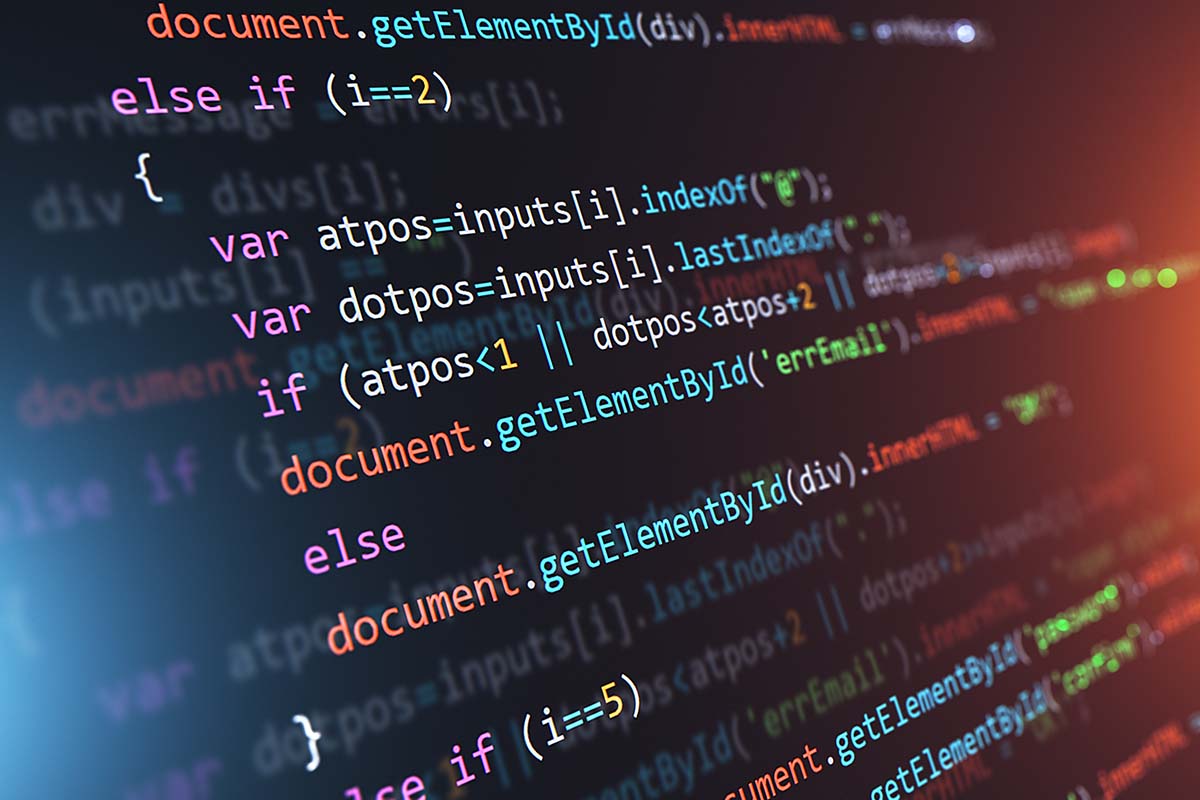 Learning how to program and its many different languages can be an intimidating process. It is essentially like learning a foreign language with its own set of rules and elements that at first glance, makes you want to give up. However, focusing on learning one type of language will help you learn the other languages much quicker than you would think.

The language you choose to start with is not going to make or break your program language learning experience. Many of the same elements used in one language can be applied to others, which allows you to then keep building off of your existing programming knowledge.

So, the question remains: What exactly is programming and where do I start?

At its core, each programming language aims to accomplish the same goal, but there are specific differences in these languages that will help you decide which language you’ll want to master first.

Before jumping into the different types of programming, you must have a basic understanding of HTML and CSS. HTML is the page markup that comprises the web pages, and CSS is the style aspect of these pages.

Python is one of the easier programming languages to learn and because of that, one of the more common languages used. It is simple to read and can be applied to both web and desktop applications making it multi-faceted. If you are looking for a more general coding language to master, this is the one to learn first as it is used by NASA, Youtube, and Google, according to Guru 99.

As approximately 90% of Fortune 500 companies use this programming language, java is one of the more popular programming languages used for both web and desktop application development. This highly functional language is easily manageable and very secure for development projects, which makes it another solid choice for a beginner programmer.

Javascript is a programming language that runs in all types of browsers and can work alongside other languages. Many successful startups like Netflix choose to use Javascript because of its high speed nature and dynamic web page functionality.

C++ is the extension of the C programming language that has more complex and diverse functions than the original C language. C++ is present in a wide variety of applications from operational systems to graphic design applications. Because of its high-speed reputation, this language is more popular for gaming, so if this is an interest closer to what you are looking for, C++ is a great place to start.

Ruby is a general programming language like Python that is mostly used for building web applications. Ruby is one of the most popular languages among coders and used frequently because it is free to use.

At Auburn IT, we want to ensure your technology is secure no matter what type of programming language you decide to use. We offer a wide range of security services to best fit your needs, so contact us today to learn more about what Auburn IT can do for you and your business.

In our complex digital world, where new technology is continuously released and online threats can appear daily, Auburn IT remains at the forefront of the industry, researching and testing, to ensure our customers remain in good hands when it comes to IT solutions. We help businesses to establish, manage and maintain all the IT services provided by technology providers. Let us work with you to ensure all your business information challenges are addressed successfully. Contact us today to find a solution that is right for your business.

Learn more about working with Auburn IT